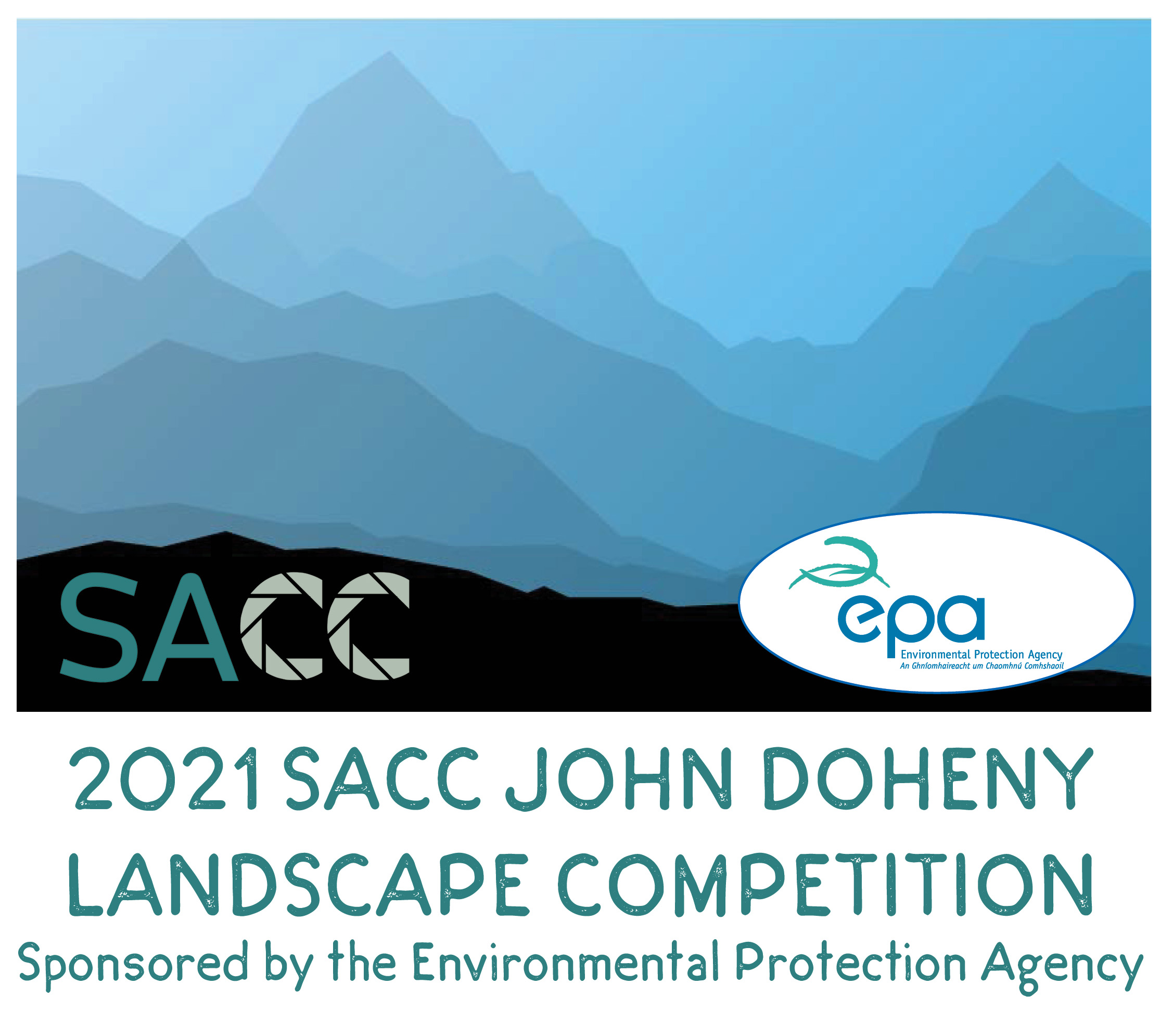 Premiering this evening at 7 pm the Interclub Results Video is the culmination of a lot of hard work. Thanks to The committee Ger, Tadhg & Henry for the support in all the work promoting the SACC. Thanks to Rory O’Connor IPF Treasurer, who checked the scores. Thanks to this years judges Paul Stanley, Helen Hanafin and Ross Mckelvey and especially Paul for the gruelling interview video!! I know what it’s like!! Special thanks to all the clubs who entered. In a very tough year for clubs, it was brilliant to get the same number of entries as last year. I hope as things open up we get a better year both for the competition and in general for club photography. Keep an eye on the website and Facebook for info on the upcoming John Doheny Landscape Competition as this year will see an exciting new development. Thank You – Mark Gorman – Chairman. 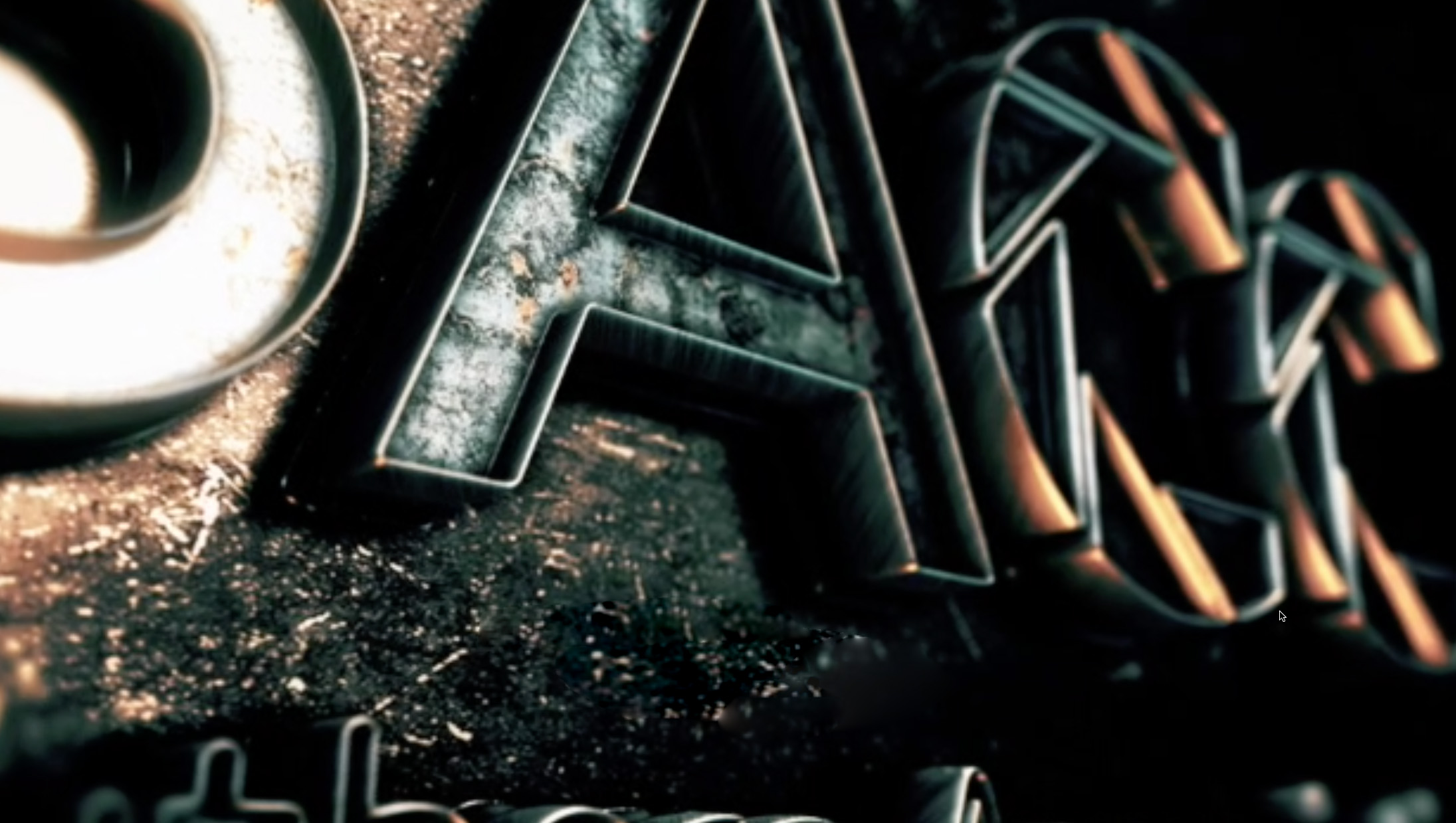