Photographer of the Year (PotY) 2015/16 SACC Regional Round 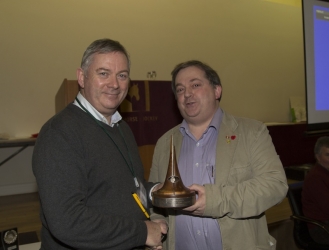 Please note that we are unable to show you the winning images as these have gone on to the national final of the IPF Photographer of the Year (PotY) which will take place in new year.

The competition was held at the Horse & Jockey Hotel in Co.Tipperary on Sunday Nov 22nd 2015 and was again well attended this year.  While the number of photographers who submitted images was the same as last year, the overall number of images had increased by almost 10%. We wish all those who qualified from the SACC region the very best of luck in the IPF finals.

We’d like to thank all involved in helping out on the day and particularly our team of judges: Carl Cutland FIPF AFIAP, Judy Boyle FIPF FRPS EFIAP and Tony McDonnell AIPF EFIAP – Platinum who did a great job staying focused while judging hundreds of images. We’d also like to thank all those who entered the competition and those who travelled to the event from the region to lend their support. 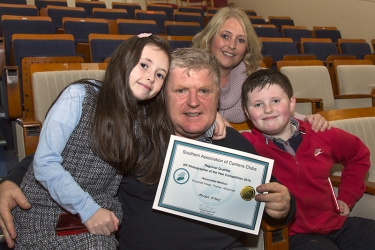 Regional and national events such as this bring together IPF members who share a common interest in photography and are prepared to support each other in the pursuit of their hobby. However this shared interest has evolved into a community of people that are prepared to support each other in a much broader social context. The common interest in photography is the initial bonding catalyst, however, this evolves into a support structure that goes beyond the sharing of image making ideas; morphing into a community based on mutual respect for each other as individuals and artists. This was abundantly evident on Sunday last when those present showed their delight to see Morgan O’Neill and his family in attendance. Most IPF members will be aware that Morgan has had to battle serious health issues for the past 18 months, so all were delighted to see him at the event on Sunday. Morgan, who was awarded an honourable mention certificate for one of his images, received a standing ovation when he walked forward to accept his prize. It was a very emotional moment and the highlight of the day. 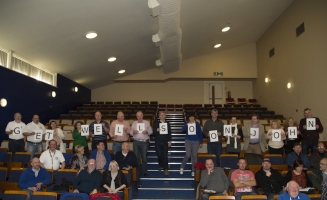 Another demonstration of this camaraderie and support was the Get Well Soon message for John Doheny, former secretary of the SACC, which was held up by audience members, and photographed, during the event. John has also been fighting against illness this year and was delighted to get the photo. He hopes to be back among us very soon. We wish both Morgan and John continued recovery and look forward to seeing both fully active in photography very soon.

Individual report cards will be sent by the end of the week.

Just a quick note to let those who weren’t at the event know that the results will be published and report cards will be sent by the end of the week.  Thank you for your patience.

We’re pleased to announce that the SACC regional qualifying round of the IPF Photographer of the Year 2015/2016in association with Canon Ireland is now open for entries. Please note that this is the competition formerly known as the IPF Print & Projected Image Competition.

The competition takes place on Sunday November 22nd at the Horse & Jockey Hotel in Tipperary. 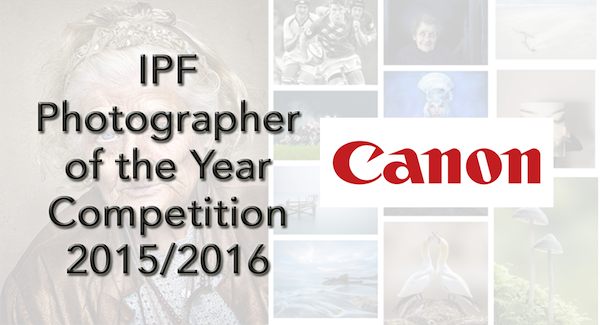 Due to unforeseen circumstances, the venue for Ray Spence’s talk in Cork on Tuesday November 3rd has moved to the Whitechurch Suite at the Imperial Hotel in Cork City. Start time remains 7.30pm and we aim to start promptly.

Ray’s talks in Carlow and Wexford over the last few days were inspiring to say the least and we know that Cork are in for a treat again tonight.  The talk is being hosted by Cork Camera Group and is open to other clubs also. Entry fee is €5. 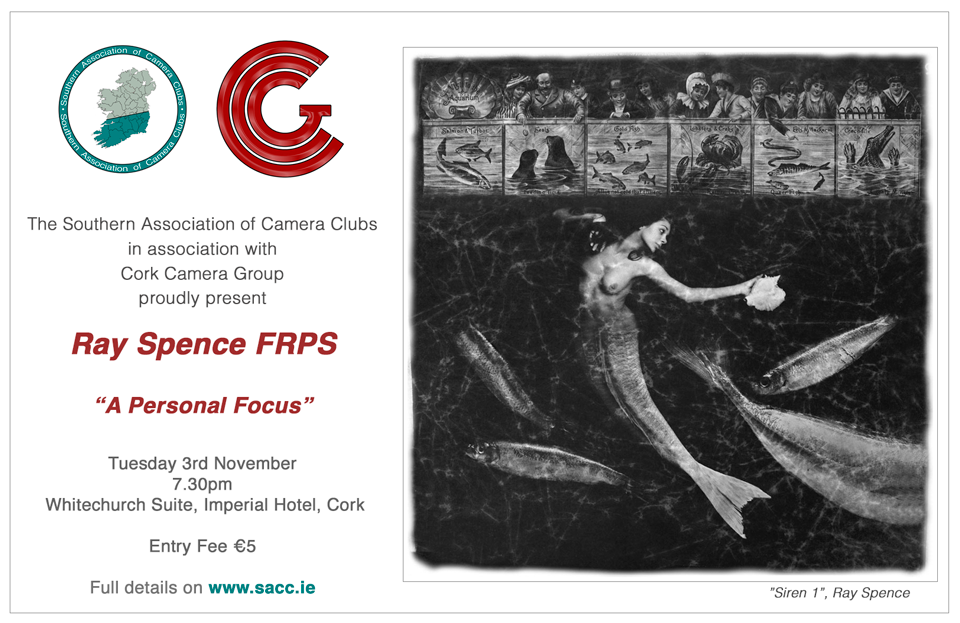