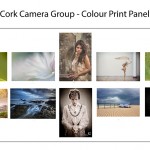 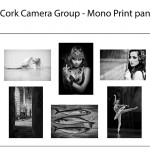 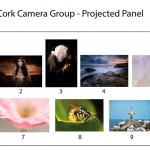 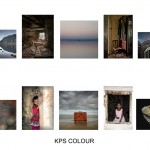 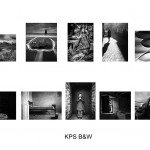 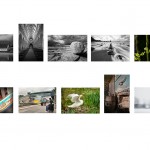 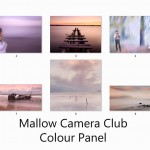 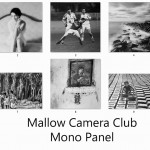 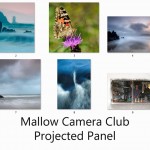 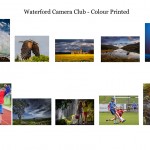 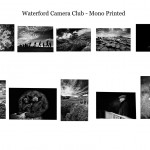 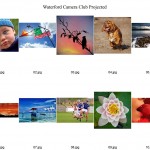 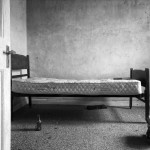 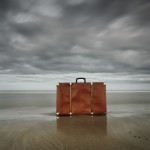 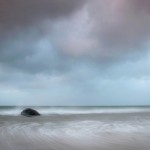 Remember the treats that we’ve been mentioning in relation to the SACC Interclub Competition this year?

We are absolutely delighted to announce that we’ve organised to show you two exceptional fellowship panels up close and personal, with presentations by their authors, Michael O’Sullivan FIPF FRPS from Cork Camera Group and Morgan O’Neill FIPF EFIAP from Mallow Camera Club.

To cover costs, there is a nominal fee of just €2 per lecture and we hope that you will take the chance to avail of this excellent opportunity to attend both talks by two outstanding photographers, not to mention to have the chance to view two fellowship panel prints in close detail.

Members from all clubs are welcome to attend, regardless if they have entered the competition or not.  In addition to our guest speakers, there will be some wonderful images on show in the competition from SACC clubs and the SACC Interclub day is always an enjoyable experience and a chance to catch up with old friends, colleagues and fellow photographers!

This event is being hosted by the Southern Association of Camera Clubs in conjunction with Kilkenny Photographic Society to whom we extend our thanks.

Finally, we’d like to wish all competing clubs the very best of luck!

Schedule for day is below and while we’ll do our very best to ensure that we follow it as closely as possible, please bear in mind that we are a team of volunteers doing the best we can! 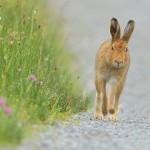 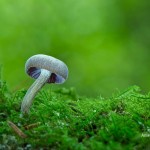 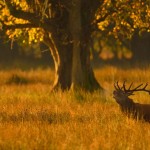 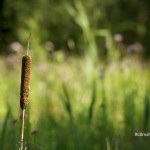 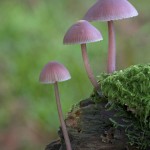 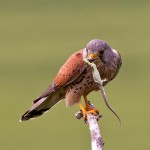 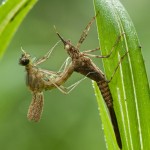 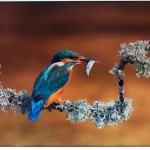 Thank you to all the clubs who pre-registered for this years SACC Interclub Competition.  We are delighted to announce that we have received a record number of entries from clubs in SACC region, with both long-established and shiny new clubs competing.  Best of luck to all!

We’ll be releasing full details of the schedule for the day shortly, (including some special treats that we’re keeping under wraps for the moment!), but for now, please find all the information you need to enter.