The SACC regional qualifying round of the IPF National Print & Projected Image Competition 2014/2015 in association with Canon is now open for entries. This takes place @Horse & Jockey Hotel on Sunday November 30th 2014. 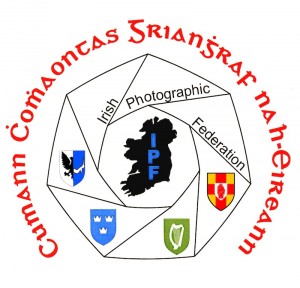 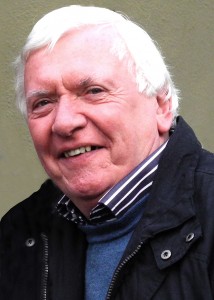 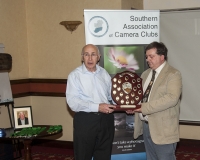