We are delighted to announce that Robert Thompson FRPS will be conducting a lecture tour in the SACC region this January.  There will be a €5 cover charge for each talk.

Robert will be speaking across a range of photography topics including nature, landscape and macro, and discussing his approach to these genre. We are very excited to have a photographer of Robert’s reputation visiting us and we encourage SACC members to attend one of the talks.

The talks will take place at the dates and venue below – see posters at the end of article for full details:

Robert is a nature photographer, author and educator.
He is the author of a number of books on photographic technique and it is hoped to have some of his books available to raffle at each of the above venues.

As an active conservationist, he has worked on several high-profile natural history recording projects in Ireland for the Northern Ireland Environment Agency, National Parks and Wildlife Service in the Republic of Ireland and television. He has a particular interest in dragonflies,
butterflies and moths for which he has specialist knowledge.

His work is widely published in the UK, Ireland and internationally, with numerous photographic credits in a wide variety of books, magazines, calendars and various other media sources through his library and agencies.

He is frequent writer and contributor to the photographic press and other natural history media. He has had several solo exhibitions of his work including the aerial landscape collection from the highly acclaimed ‘NATIONAL HISTORY OF ULSTER’ publication. His work has also been featured
in Nikon Pro magazine and Nikon UK.

He runs workshops in the UK and abroad and has traveled widely in Europe, photographing its flora and fauna with particular attention to its declining wild orchid populations. 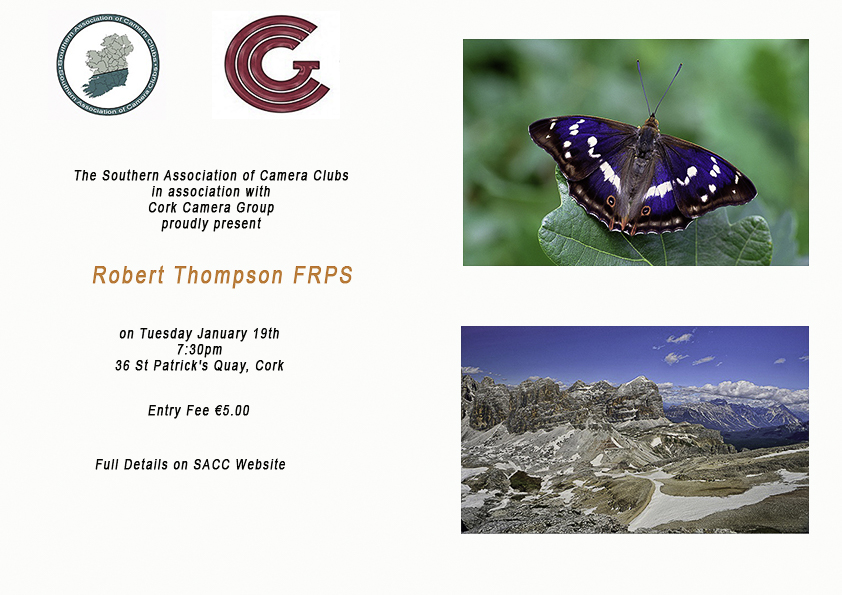 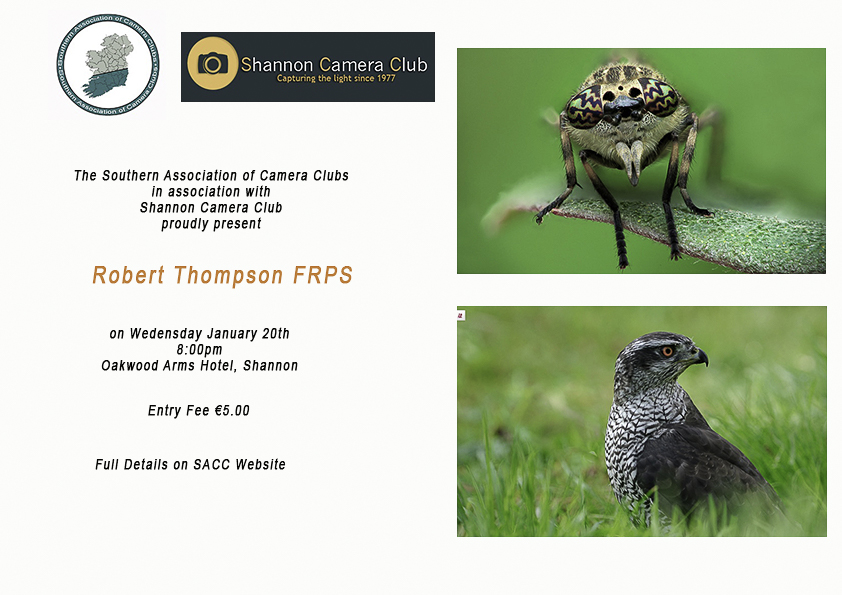 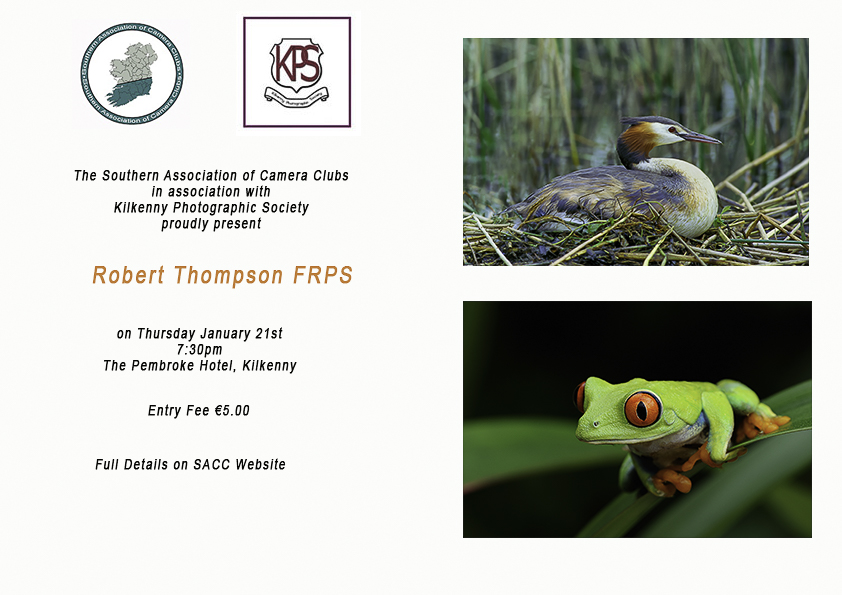