The SACC ran a special competition, for all members of its affiliated Clubs, as a Digital competition only. The idea is to capture the striking beauty and drama of the Irish Landscape, which of course includes Urban Landscapes, especially during this time of pandemic uncertainty. Discovering and rediscovering local and nearby places of beauty and or interest as well as rural landscapes transformed by the Lockdown has led to a wealth of amazing images. The competition was open to all members of SACC affiliated Clubs in good standing. The competition consisted of two sections (Colour and Monochrome), under the theme of “Irish Lockdown Landscapes” and was for FIAP defined “Traditional Photographs”. Entries were confined to landscape images captured anywhere on the island of Ireland between 15th March 2020 and 30th September 2020. There were two grades within each section, Grade 1(Advanced) and Grade 2 (non-Advanced). The SACC inaugurated the “John Doheny Shield” to be awarded annually to the winner of this particular Competition’. 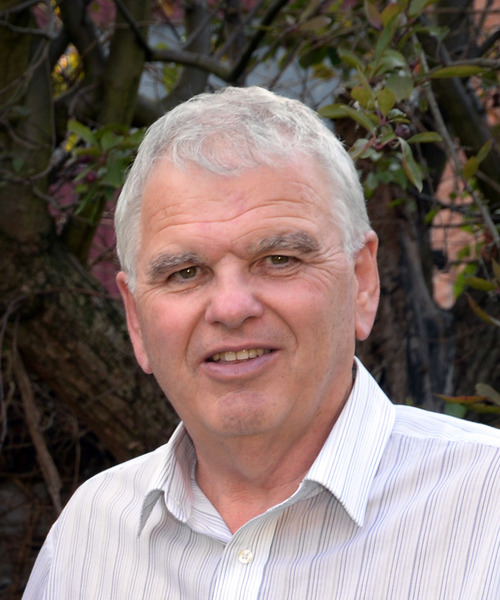 The Competition commemorated John Doheny late of Mallow Camera Club. John had been taking photographs since he was a youngster. Landscapes, seascapes, travel, architecture and people were his main photographic subjects. He was a founder member of Mallow Camera Club and a previous Secretary, Chair and Webmaster of the Southern Association of Camera Clubs (SACC). As a founding member of the regional body as well, John served the SACC in various roles and was instrumental in keeping the organisation alive and growing over the years. John also served as member of the Council of the Irish Photographic Federation (IPF) publishing its first website and first newsletter. John was highly regarded as a leading light in all regional and national club photography and without him it would not be at the same high level that it is today. John made a huge contribution to club photography and especially the SACC and the current committee felt this was an appropriate way to mark his unique contribution. As well as being a most capable administrator and no mean photographer John was an “all round nice guy” who was universally popular with all his colleagues on the Irish Photography Scene. Ar Dheis Dé go raibh a Anam uasail”. 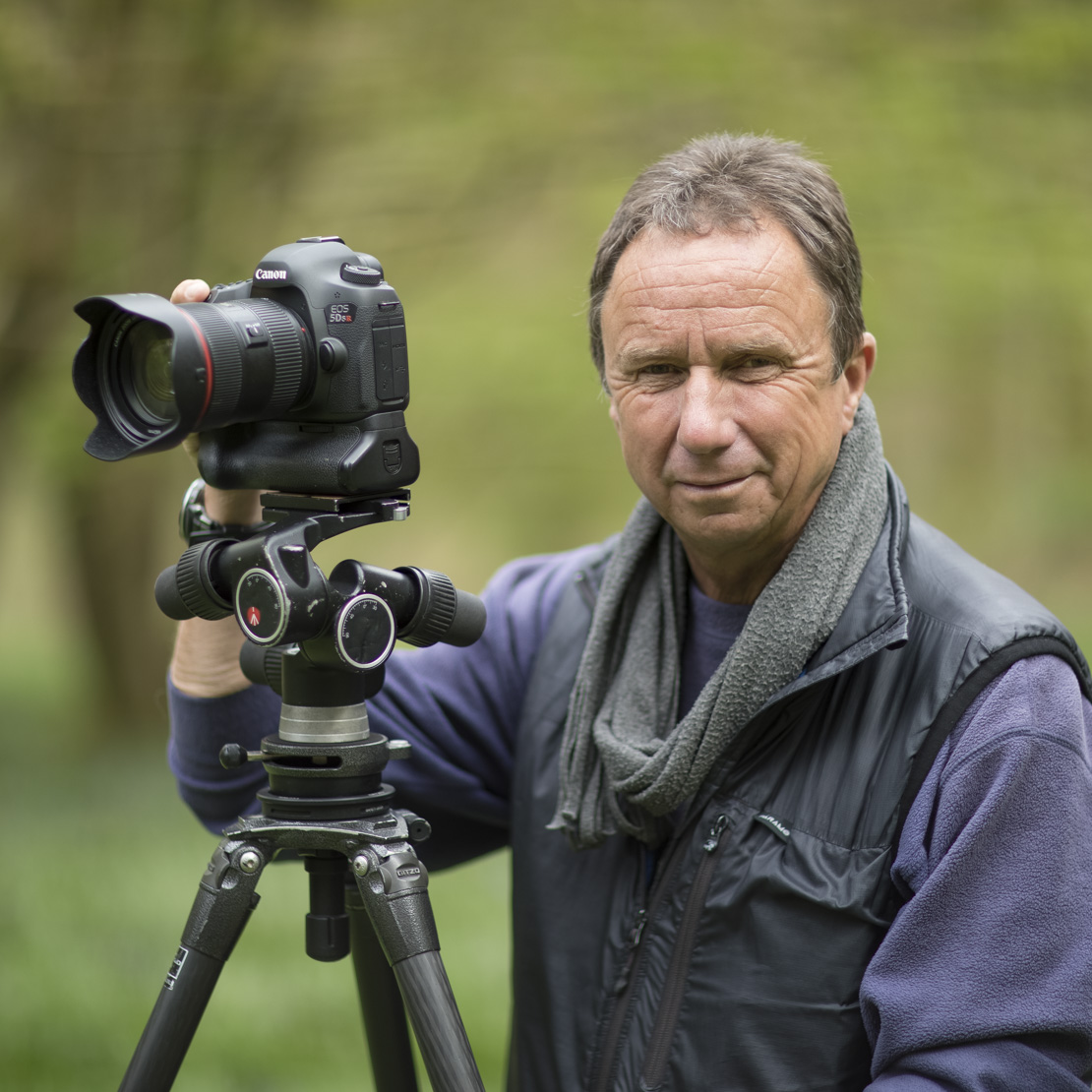 We were delighted to get that the celebrated photographer David Noton to Judge the inaugural John Doheny Competition. With 40 years’ experience as a wandering professional David Noton is established and recognised as a leading landscape and travel photographer. His passion for photography, travel and the world’s beautiful places are the defining influences that have shaped David’s life, work and creative approach to photography. His images sell all over the world – both as fine art photography and commercially in advertising and publishing. He has won international awards for: British Gas/BBC Wildlife Photographer of the Year Awards in 1985, 1989 and 1990. David has published 3 books. The competition attracted over 250 entries and was well supported by Clubs across the Region and rounded off with an excellent presentation which can be viewed by clicking the previous post.